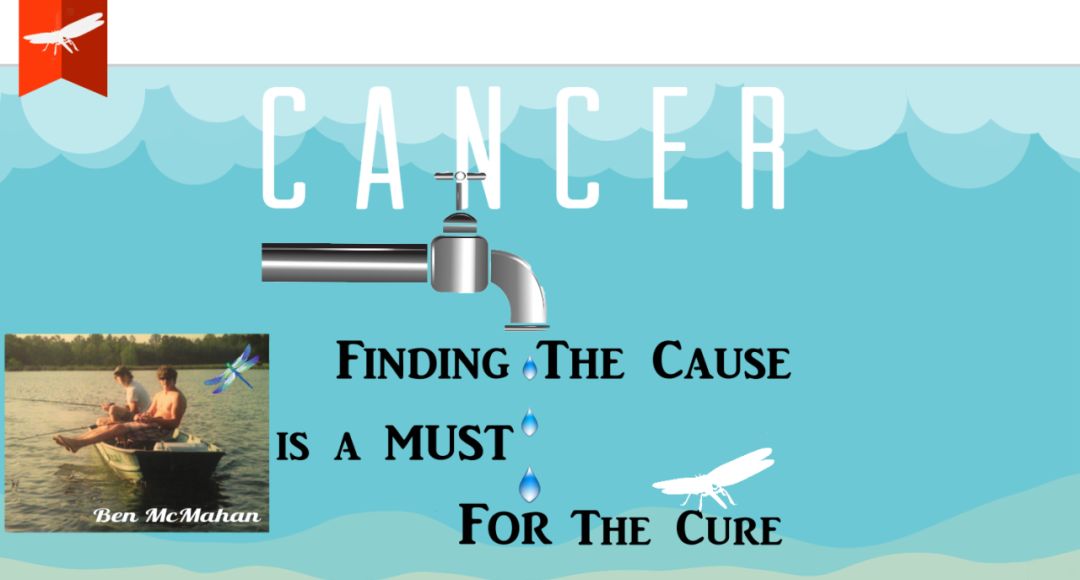 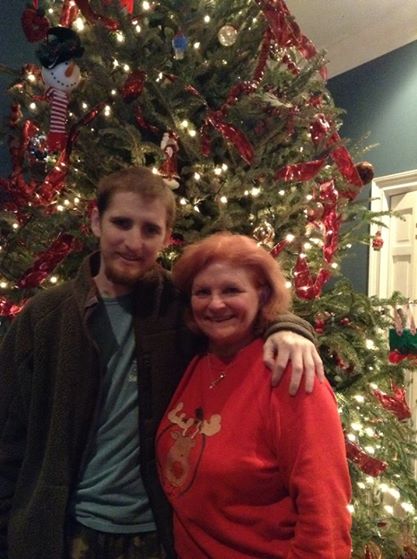 This is my son Ben, who was diagnosed with Stage 4A Gastroesophageal Junction Adenocarcinoma on Nov 13, 2009.

He was told then he would not live 6 months, probably no more than 2 months. Ben lived until April of 2014.

We know if we had not changed his water, he would not have been here for the time we had him. The reason I know that God is using us to warn others about Heavy Metals in Drinking Water Causing Cancer, Arsenic being fed to Animals used for food Causing Cancer and Fluoride Causing Cancer, etc, etc, is Because the Day that Ben was diagnosed is the Day that my husband,Howard, changed from President of Ga Academy of Family Physicians to Chairman of the Board of GAFP..(2,500 Doctors in GAFP) Howard was to Preside over the Huge Black Tie Affair that night. Because of Howard's absence, Lots of Doctors became "aware" and followed Ben's progress as well as the Exposing of "The Huge Cover-up" that is making Trillions of Dollars for Big Pharma, Big Medical Corporations, Politicians & Cancer Societies!!

PLEASE TELL EVERYONE YOU KNOW THEY NEED A WATER FILTER FOR COOKING & DRINKING!!!

Read This WALB Report: Private wells should be tested http://www.walb.com/story/21650928/private-wells-should-be-tested

For more information about arsenic in water and other health concerns please follow Janet on Facebook:
https://www.facebook.com/janet.mcmahan.7

June 6, 2016 - We're sorry to report that BensFilters.com was hacked and that required that we remove the site and rebuild. While we rebuild, please follow Janet on facebook for more information about how to test your water, how to protect yourself and your family from contaminated water supplies. Thank you! 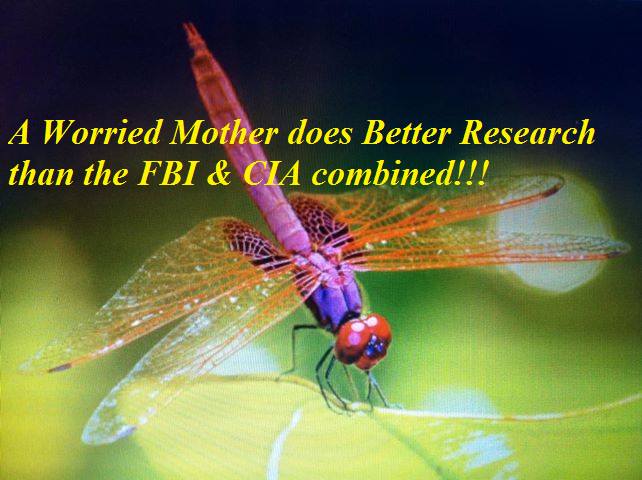